Abolish Prostitution Now! is a campaign organized entirely by women. 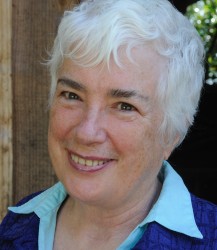 United States. Kathleen Barry, a sociologist and feminist human rights activist is Professor Emerita of Penn State University and the author of Female Sexual Slavery, Prostitution of Sexuality and Unmaking War, Remaking Men as well as other feminist books. www.kathleenbarry.net

Kat is an activist, organiser and survivor. Kat has initiated several feminist organisations, events and campaigns around the world on a diversity of feminist issues and is passionate, above all else, about abolishing the harmful practice of prostitution.

Ireland. Rachel Moran is an Irish survivor of prostitution and sex trafficking, and author of ‘Paid For: My Journey Through Prostitution.’ She is a relentless advocate for abolition and devotes much of her time to organizing to free those trapped in the sex industry. She blogs at http://theprostitutionexperience.com/ Rachel is also a founding member of S.P.A.C.E International:  Survivors of Prostitution-Abuse Calling for Enlightenment 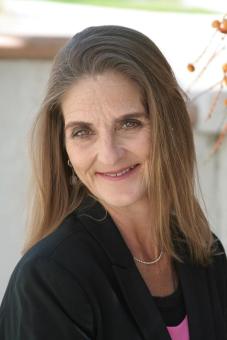 United States. Ms. Burris is a dedicated and passionate abolitionist with over fifteen years of experience in the movement. She is the Founder and Director of Survivors for Solutions, an organization that offers peer counseling, community training, public policy advocacy, and best practices consultation services to governmental and non-governmental organizations. Autumn is the California, USA Representative for S.P.A.C.E. International, an organization that promotes the Nordic Model worldwide. Autumn’s passion stems from being a Survivor and she works to ensure public policy at all levels of government is survivor-informed. Website: www.survivors4solutions.com

Norway. Feminist, abolitionist. Founding member of the Women’s Front of Norway. Author of “A glimpse into 30 years of struggle against prostitution by the women’s liberation movement in Norway”, describing how Norway in 2009 got the law that criminalize the buyer. http://www.kvinnefronten.no 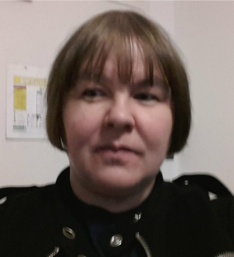 Based in the United Kingdom, I have been a radical feminist since 2012, and am involved in a range of feminist campaigns. This includes being on the Organising Group for the national organisation RadFem UK, that amongst other objectives, supports the introduction of the Nordic Model. We are for example, organising a range of events, for exited women to talk about the realities of prostitution.

United Kingdom. Beth is a Radical Feminist, Socialist, and Mum. She is involved in grass roots campaigning for women’s liberation in the north of England, and working nationally as part of RadFemUK. Beth is passionate about ending the abuse of women through prostitution by criminalising the buyers and focusing on the provision of exit strategies and support for prostituted women and girls.

Germany. Feminist, abolitionist, teacher, in Munich, Germany. Aims:  The free development of girls to be free from violence, from fear, from prejudice to do the things in life they want to do and can do. Active against violence and sexual violence. She has worked in rape awareness campaigns (www.ichhabnichtangezeigt.wordpress.com) and struggles to implement the Nordic Model  in a country where prostitution, pimping and brothel-keeping, all legalized and glorified as choice and as sexual freedom (!) create an estimated (legal, taxable) turnover of €14,5 bn. Her group is Abolition 2014, which is mainly based in Germany, but with a strong international membership.

4 thoughts on “About Us”